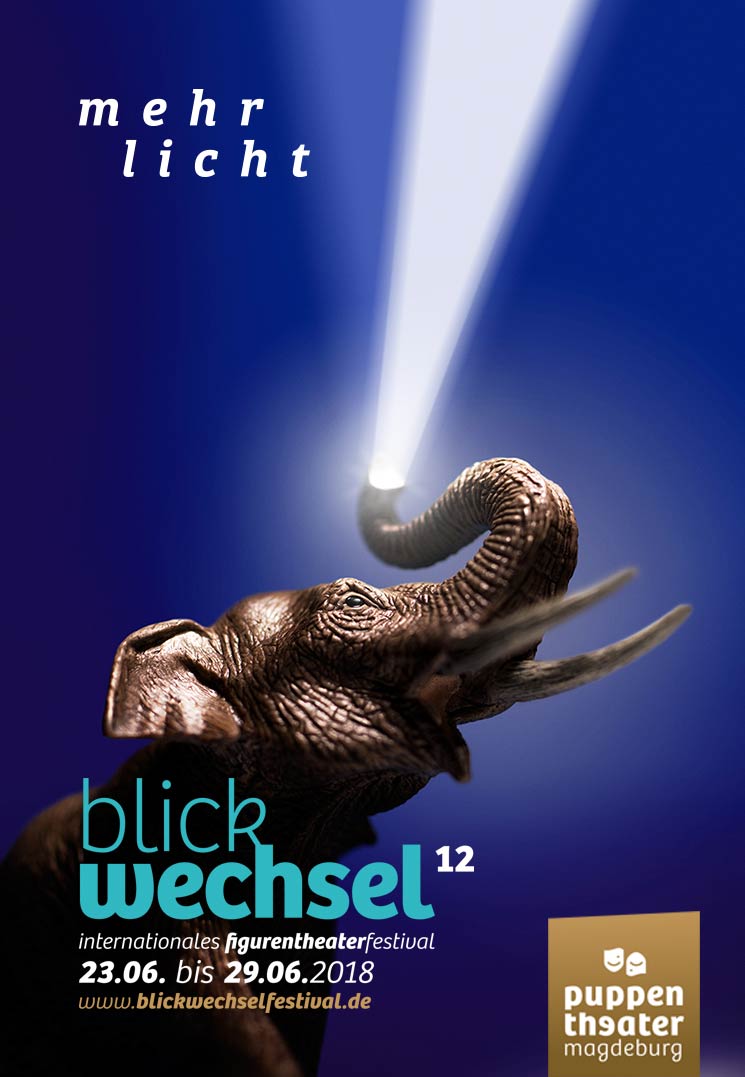 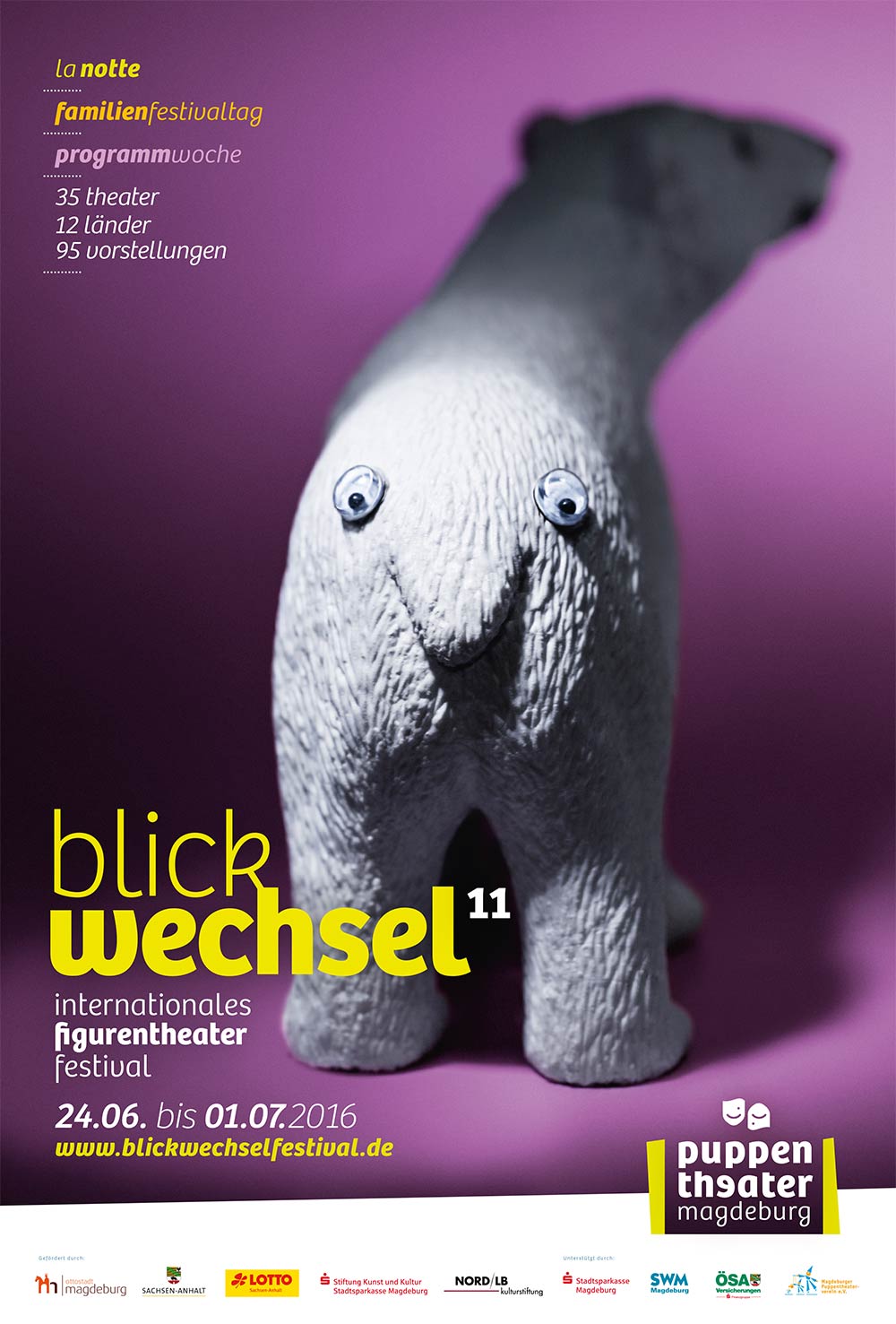 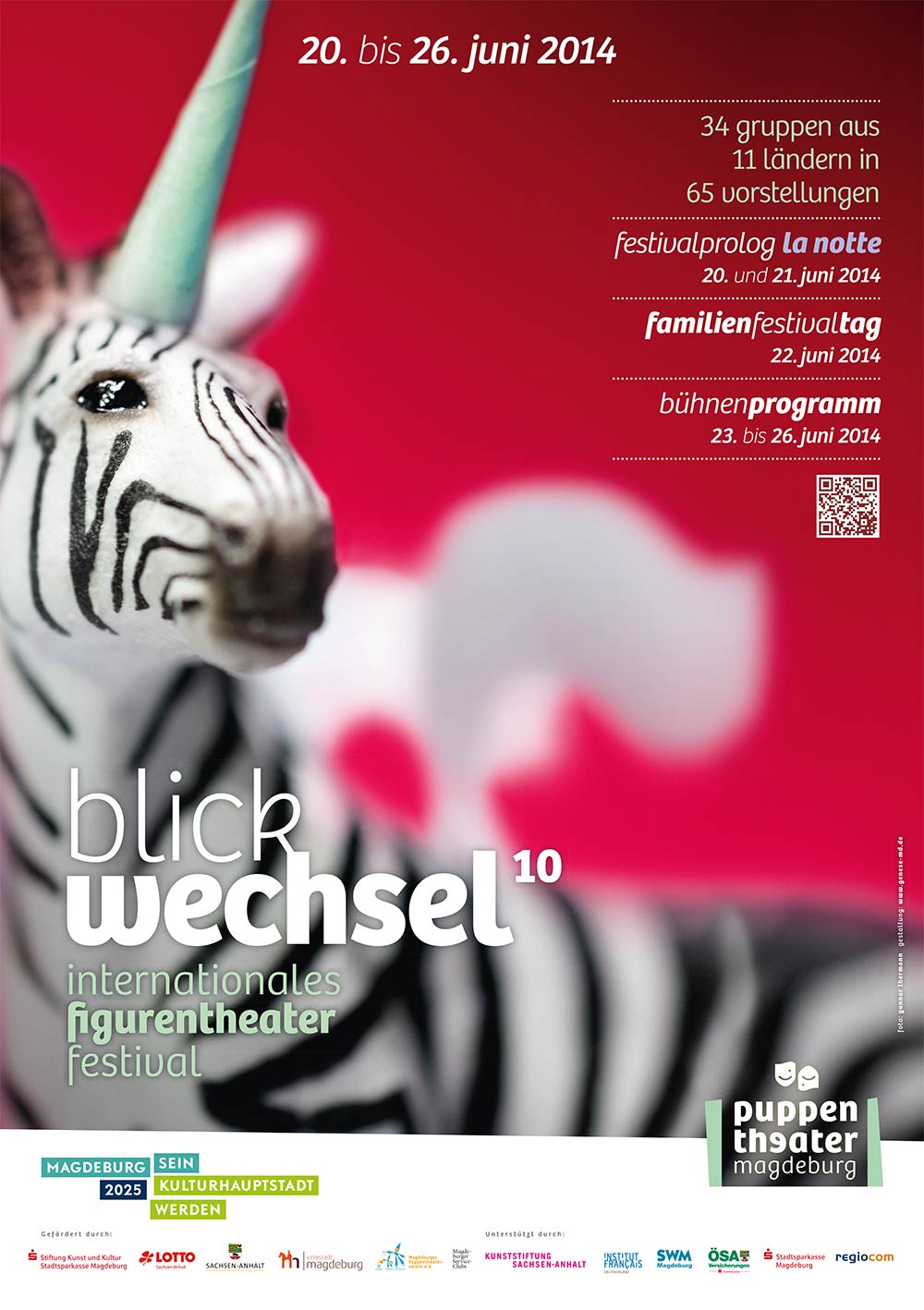 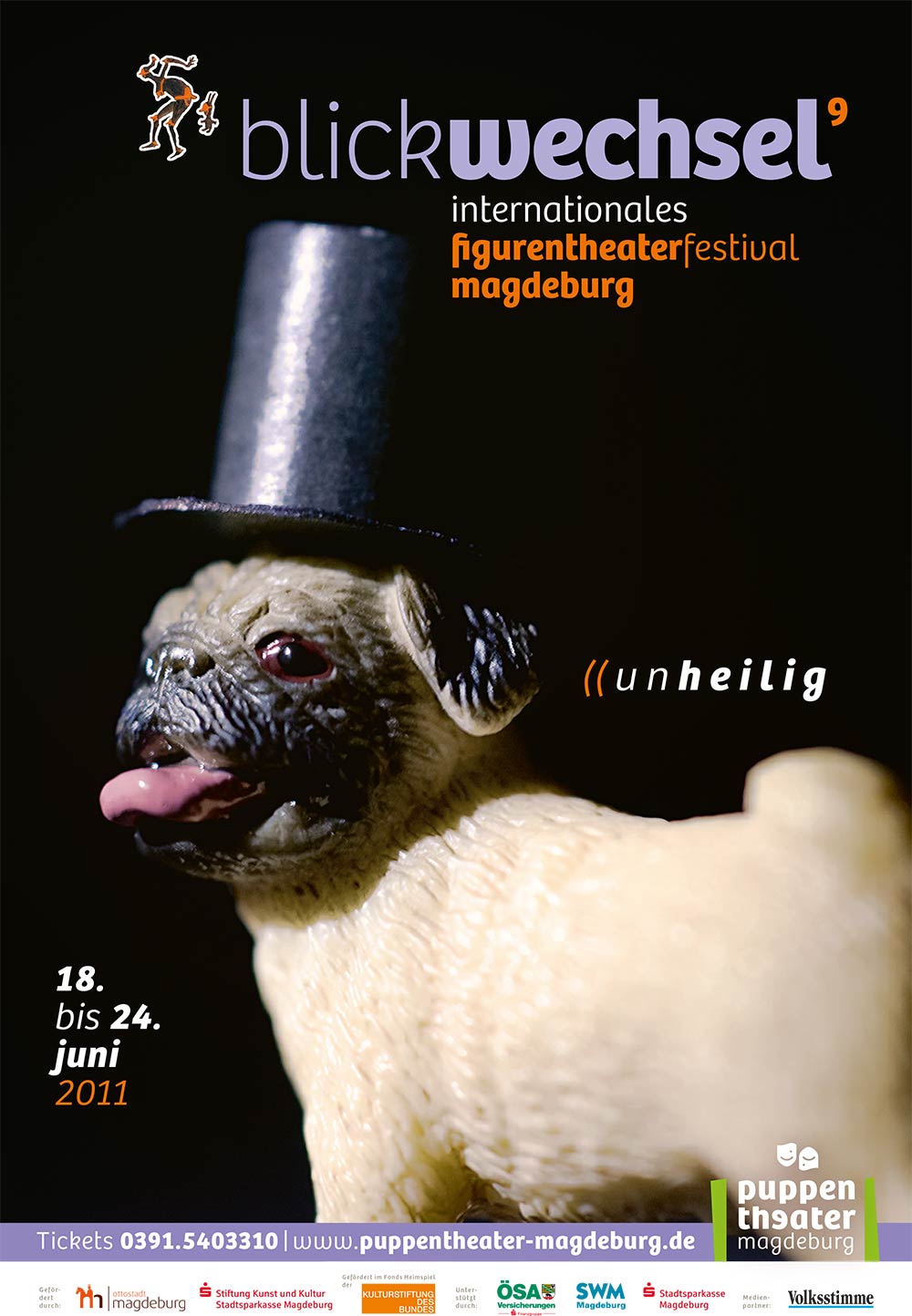 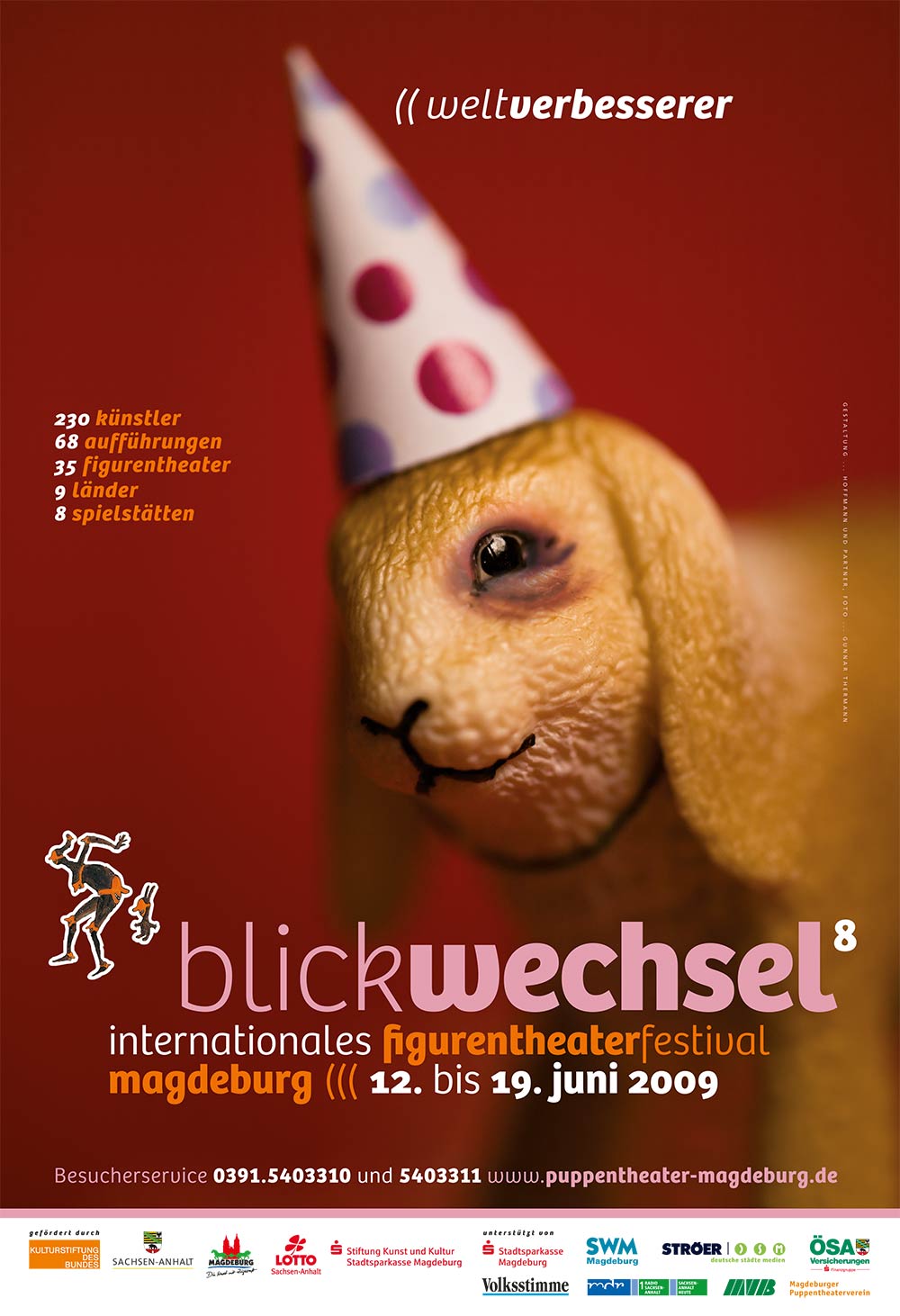 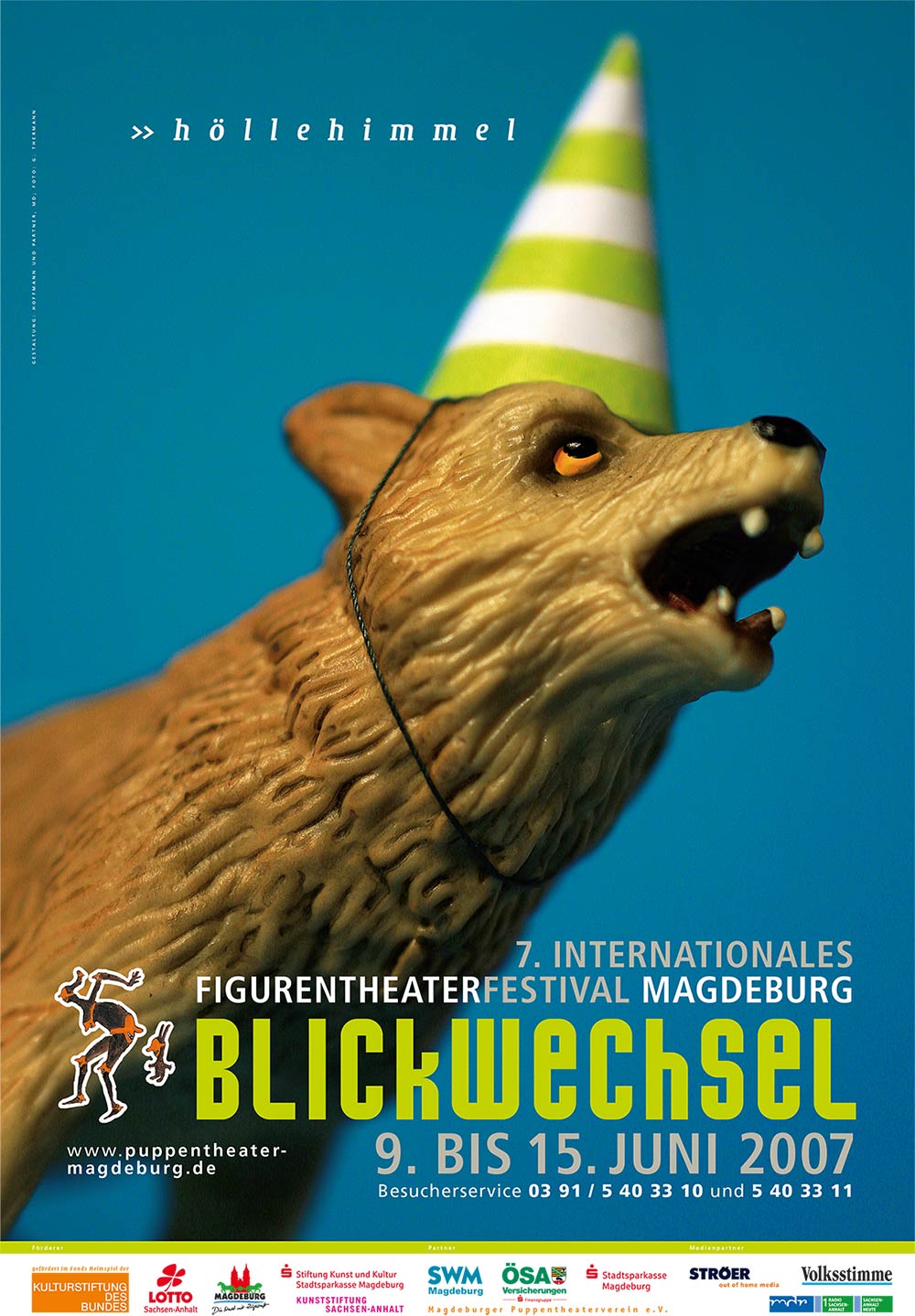 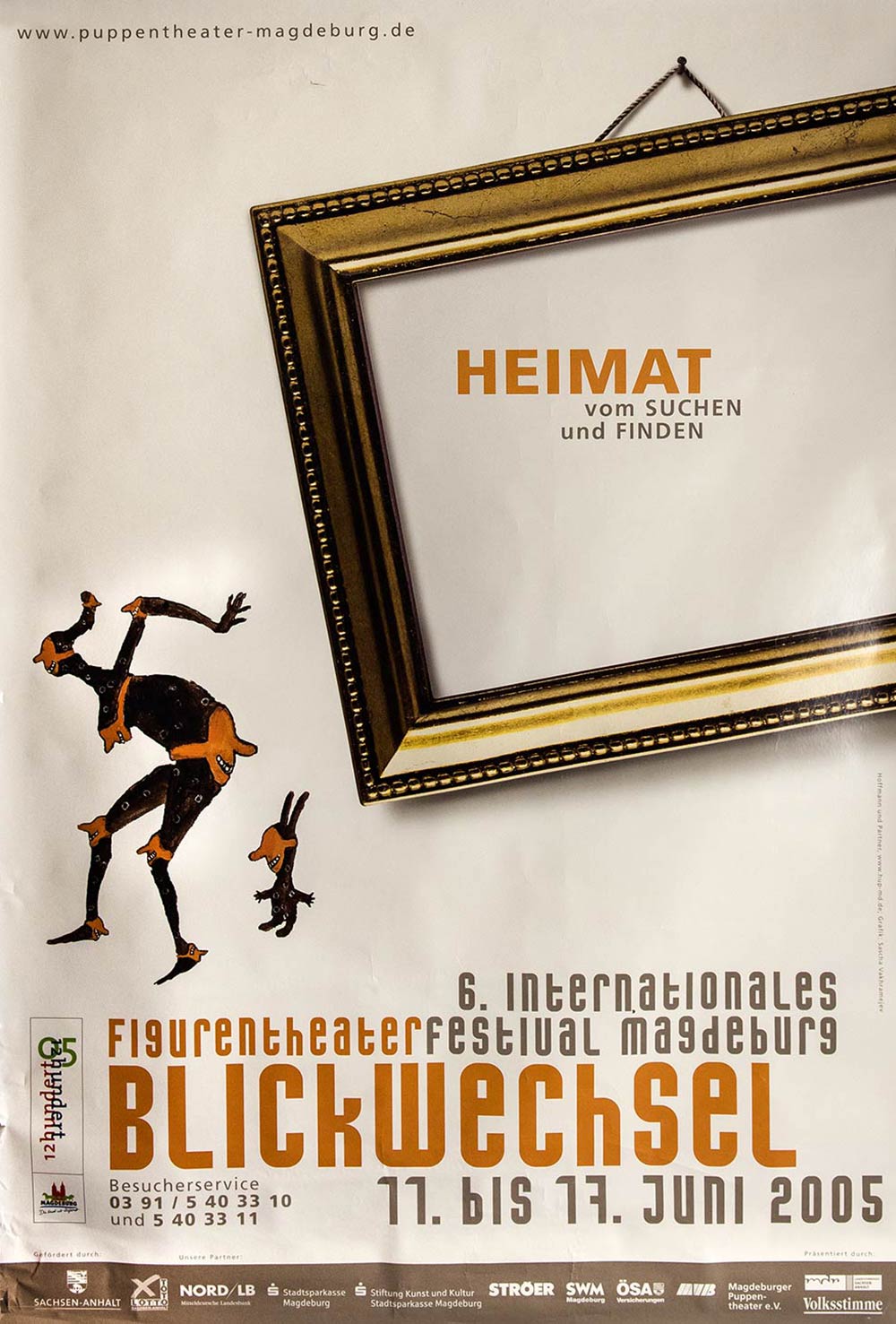 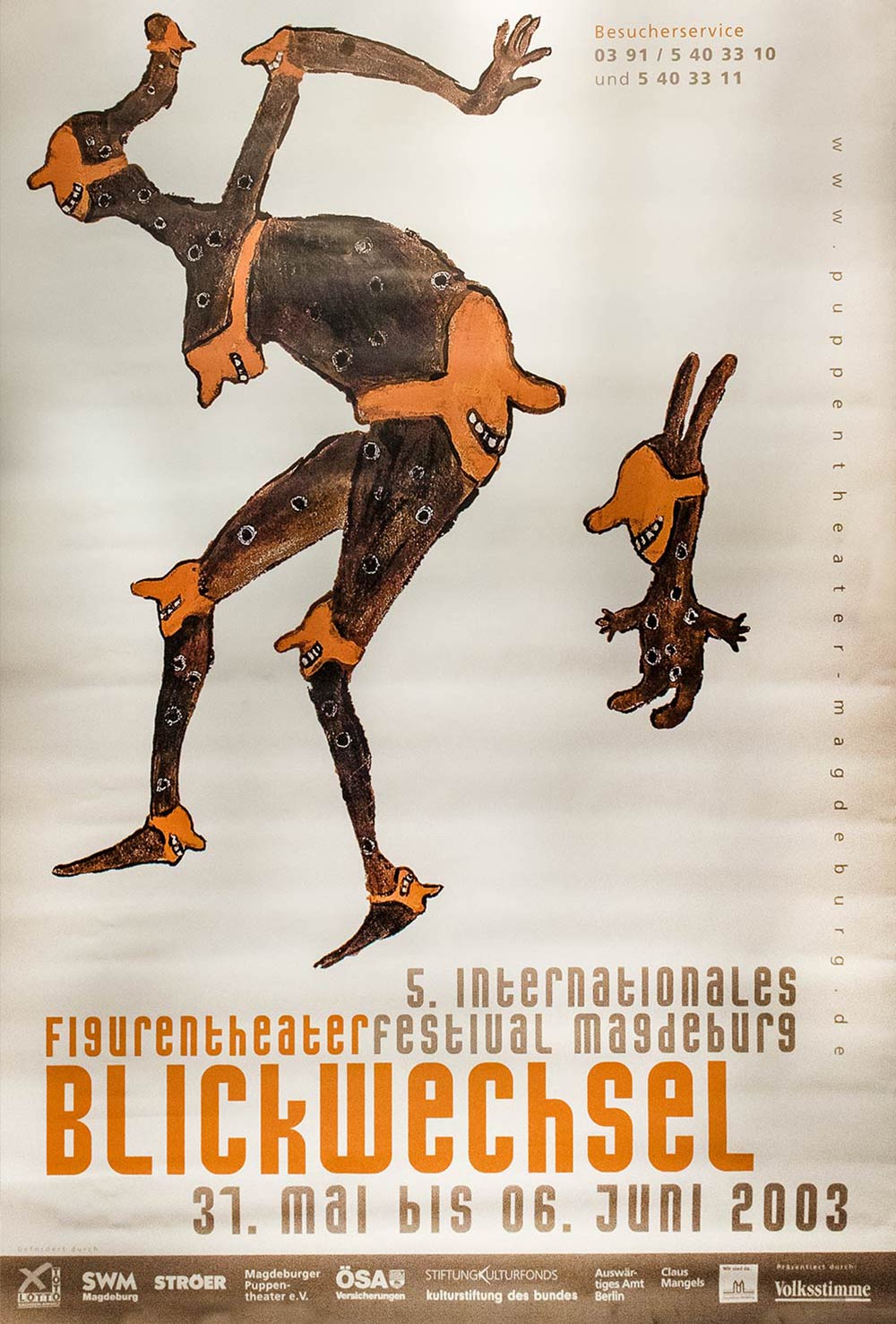 The Magdeburg Puppet Theatre was founded in 1958. It developed into one of the most successful building-and-ensemble-based puppet theatres in Germany over the past centuries. Each season the Magdeburg Puppet Theatre stages more than 500 performances on two stages, which have a capacity of 200 seats. More than 50,000 people attend the performances during the season. Some of the productions of the repertory theatre tour Germany and internationally. The theatre is a vibrant place of contemporary puppetry. It continually develops its artistic expression and cooperates with international artists as well as the Berlin and Stuttgart academies of performing arts, which offer Contemporary Puppetry and Animation courses of study.

The Central German Puppetry Collection is the largest collection of theatre puppets in the area. In 2012 it was inaugurated within a redeveloped, listed half-timbered house from 1884. The permanent exhibition with more than 1,000 objects provides a unique overview of the creation myths, history and development of puppetry.

The UNIMA* congresses and the World Festival of Puppet Theatres, which was hosted by the city of Magdeburg in 2000, the whole city became a stage. 60 performances at nine sites throughout the city turned Magdeburg into the center of international puppetry.

With the international puppet theatre festival presents performances of outstanding artistic quality since 1991. The programme is assorted under an expanded thematic and aesthetic point of view. The themes of blickwechsel since 2003:

La Notte, a show at Magdeburg urban places, opens or concludes the festival since 2003. A multitude of artists performed already at the urban park Klosterbergegarten, at the Buckauer Engpass – a street of the artist quarter, at the Rothensee boat lift and at the science port. 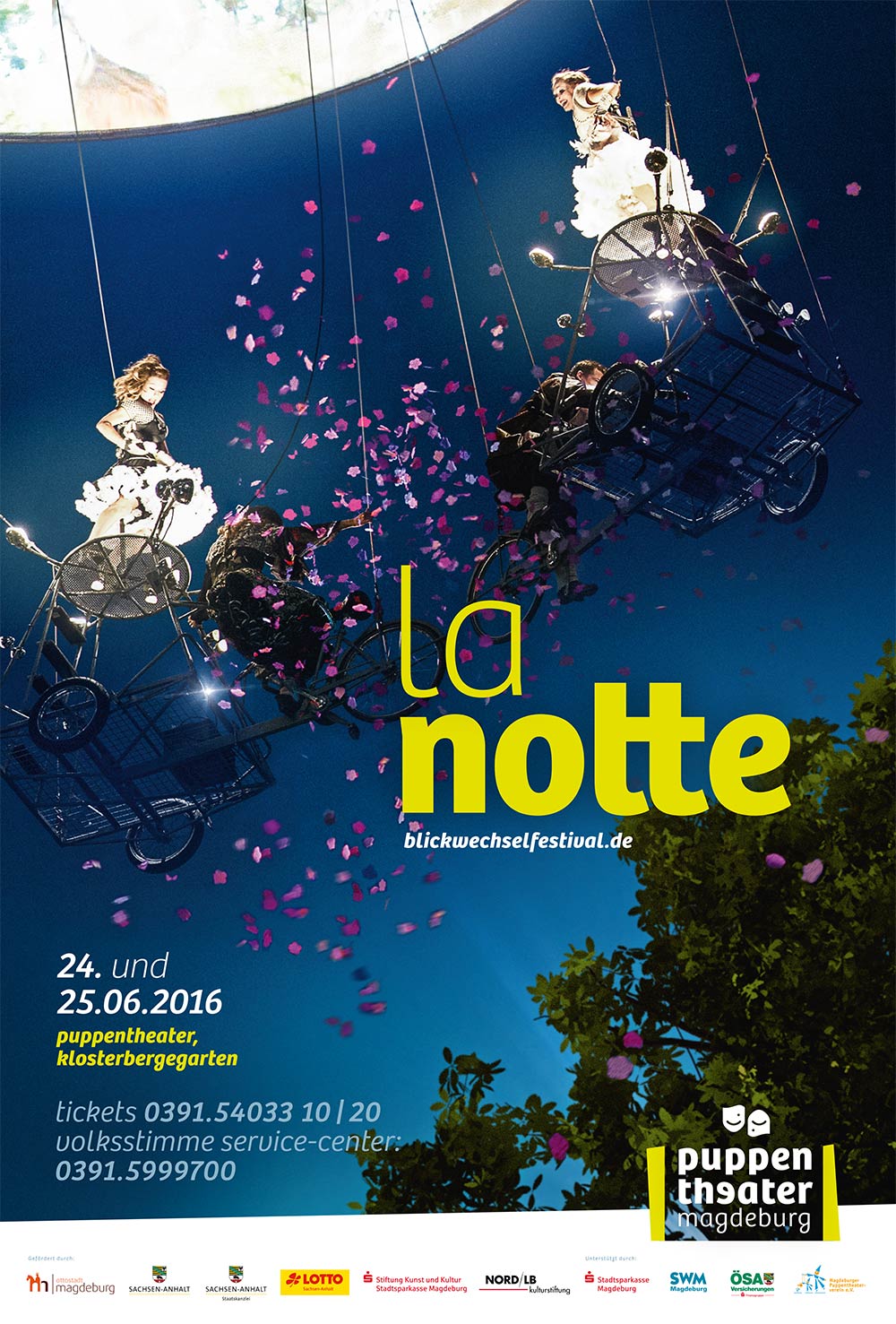 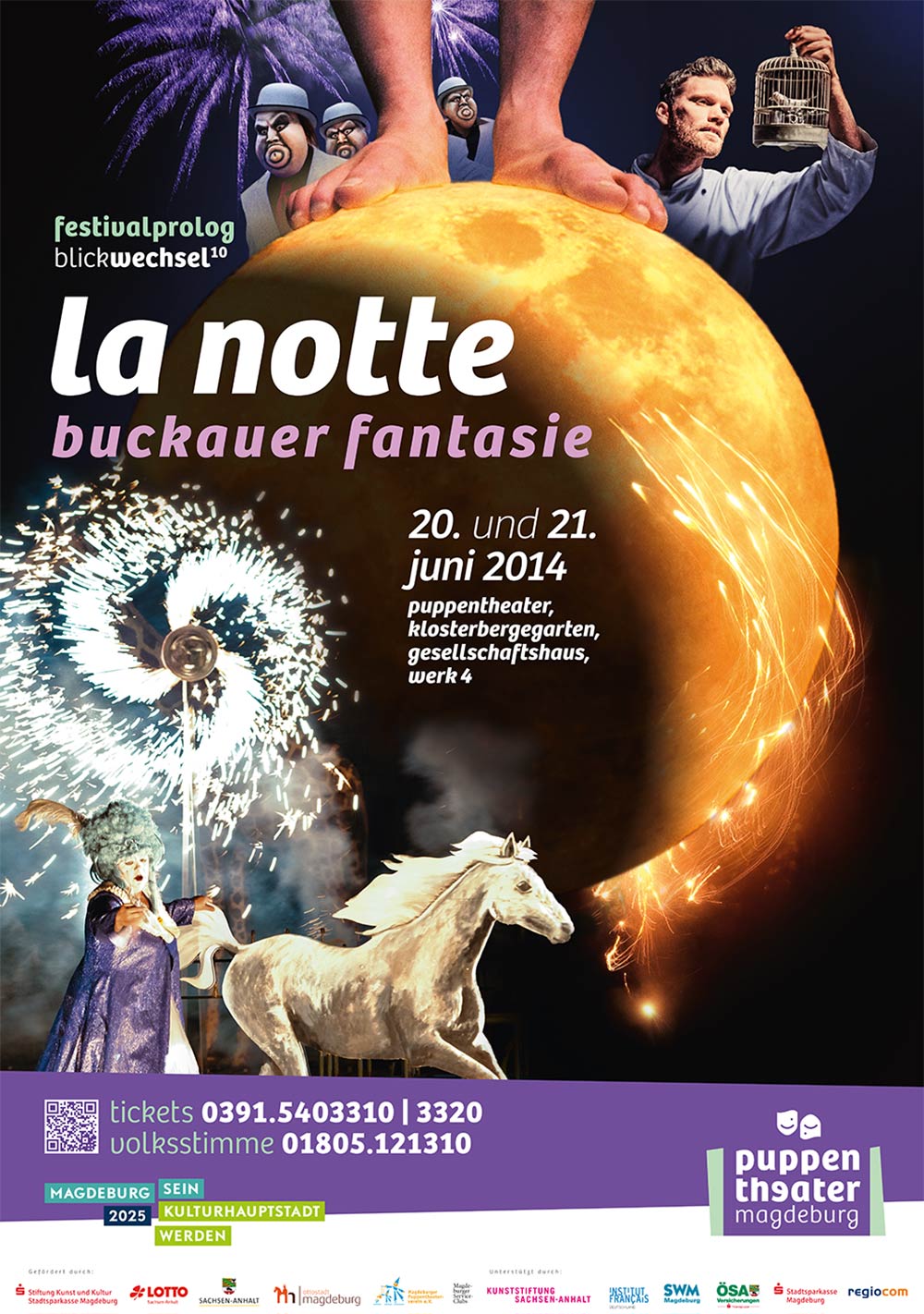 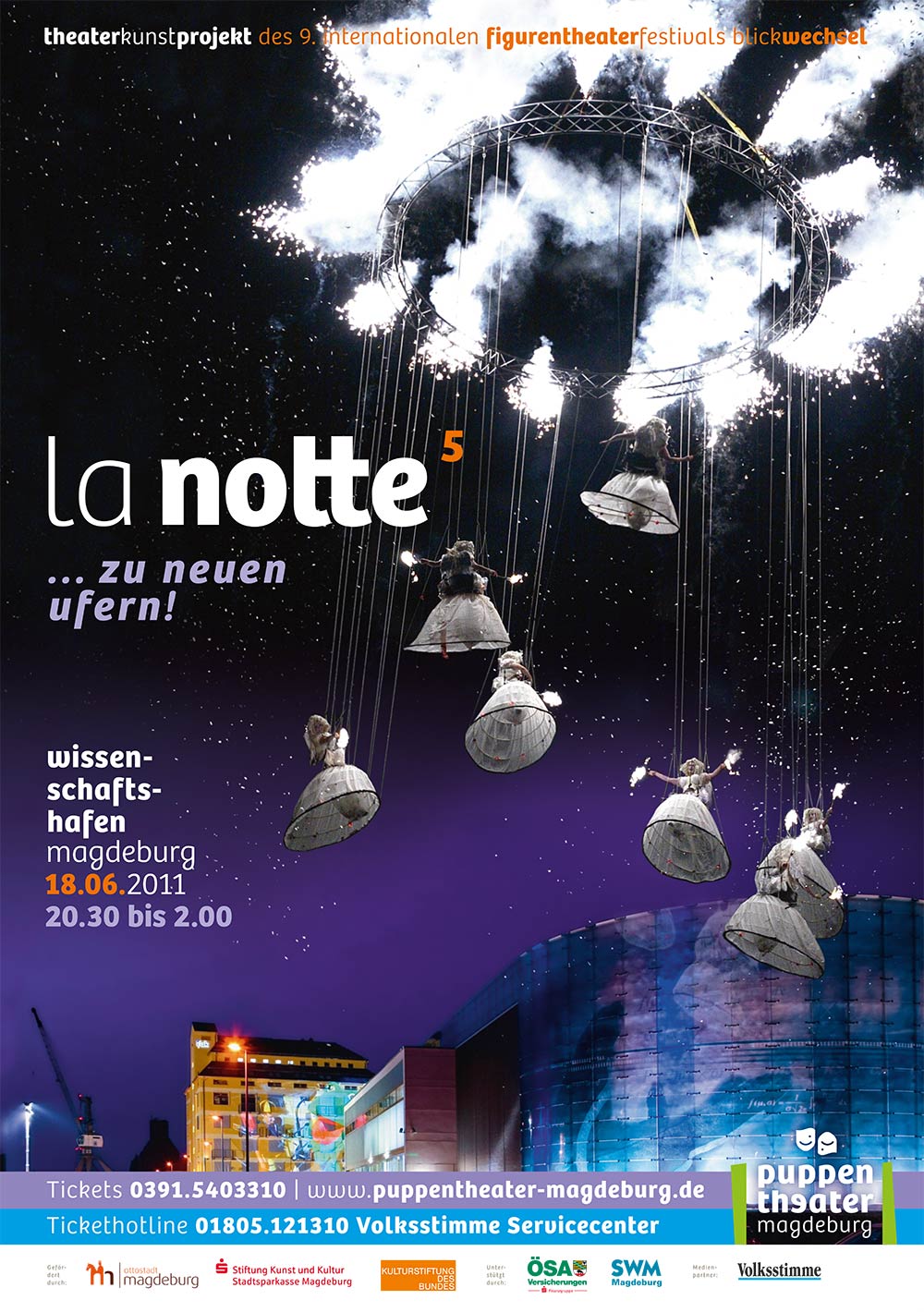 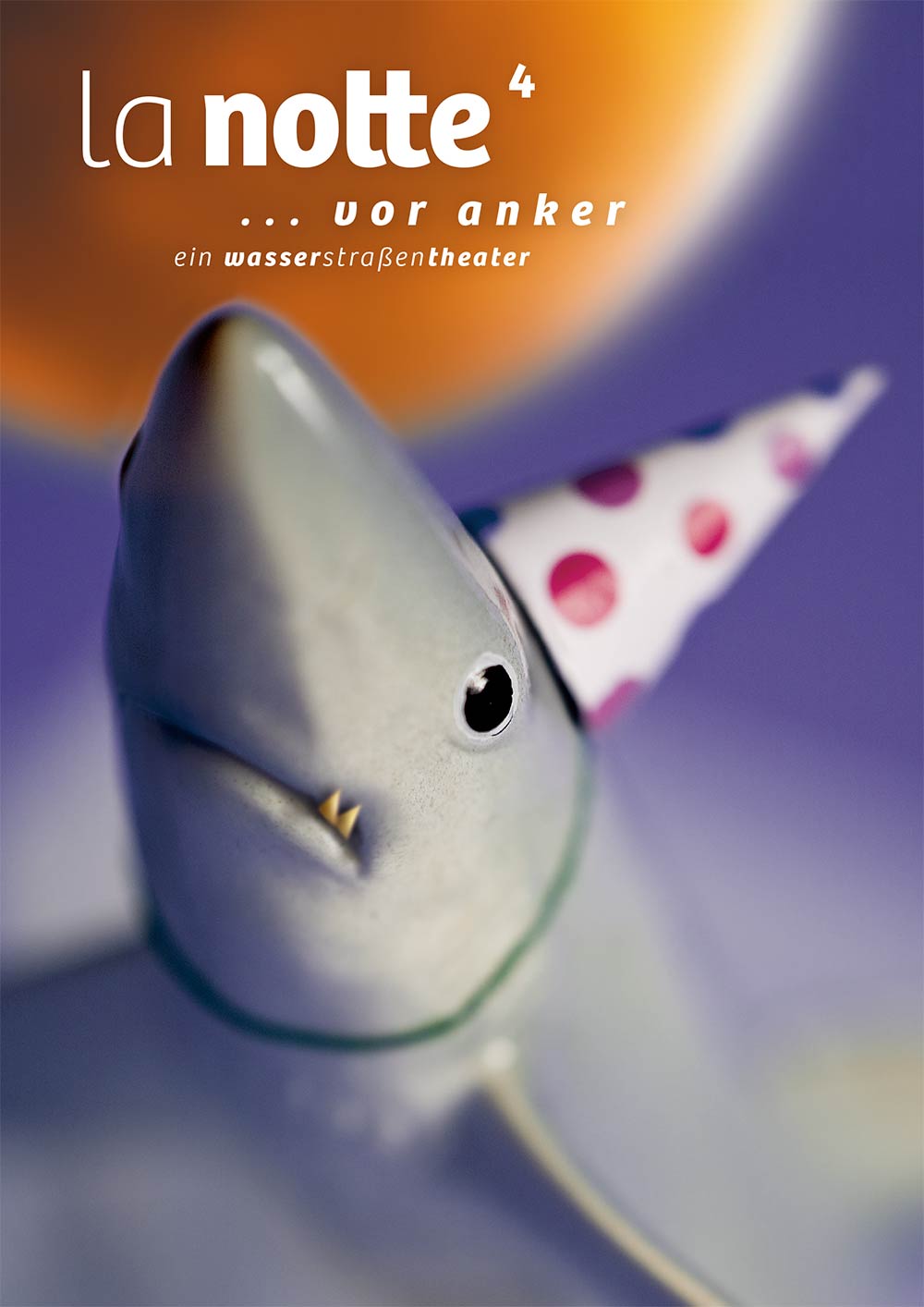 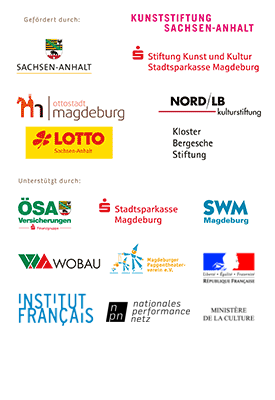